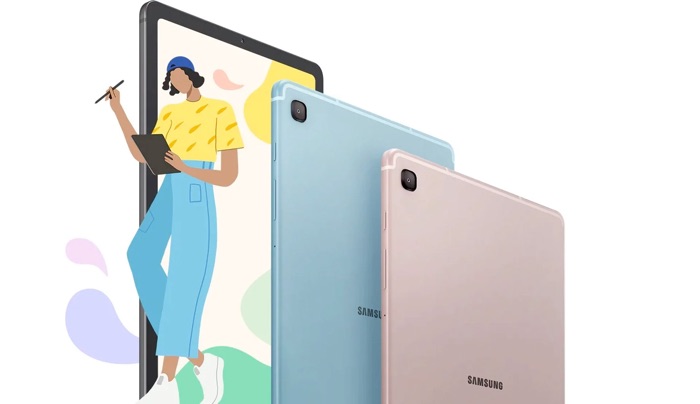 The Samsung Galaxy Tab S6 Lite has finally been made official, Samsung have announced the tablet in Indonesia.

We previously saw the device listed on a UK retailers website, Samsung has not revealed when their new tablet will launch in the US, Europe and the UK.

We previously heard that the new Samsung Galaxy Tab S6 Lite would retail for £339 in the UK, as soon as we get details on the exact release date, we will let you guys know.