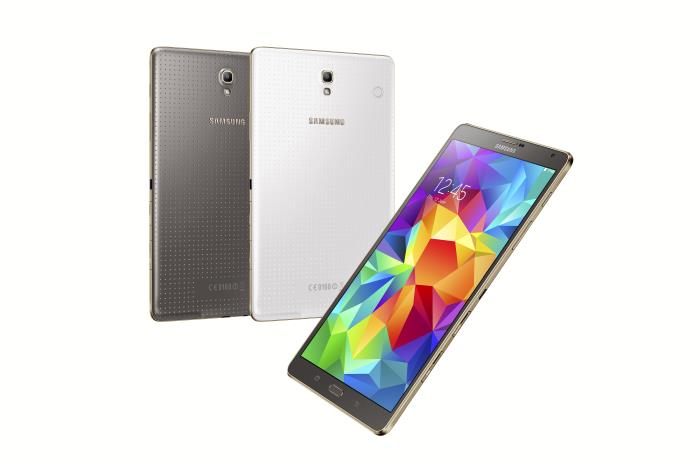 Tablets are fairly popular among the masses as they are portable compared to laptops, and can get most of the things done. But, they are electronics, and as you carry them along with you all the time, there’s a risk of you dropping it, or any other unexpected accident.

Recently, SquareTrade, a company which offers extended warranty for electronic products, revealed a list of the least breakable tablets, giving them a rating from one to ten with ten being the most easily breakable tablet.

SquareTrade’s breakability test takes into account several elements such as such as front and back panel design, edge construction and materials, size, weight, friction quotient, water resistance and grip-ability. The company says they test devices in such a manner that it resembles the normal day-to-day wear and tear.

Surprisingly, Samsung Galaxy Tab S 8.4 managed to get the top stop with a score of 3.3, making it the least breakable tablet coming out from the Korean giant. Asus MemoPad 7 and Xperia Z3 Compact resides at the second and third spot, respectively, followed by Apple’s iPad Mini 3.

“For the first time, we put 10 tablets through the rigor of our Breakability tests and found that size does indeed matter. These expensive devices are the equivalent of our Swiss army knives – but they’re hardly as durable. And the bargain basement tablet we tested literally broke in two,” says Ty Shay, CMO of SquareTrade. “Unlike with smartphones where Apple consistently comes out on top in our Breakability tests, Samsung was the winner here with the Galaxy Tab S 8.4 the overall winner.”

Microsoft’s Surface Pro 3 is one of the most breakable tablets, residing at the second last spot with a score of 7.6, which is slightly lower than the T Max 9 HD. Apple iPad Air 2 is also prone to breaking and is at the 7th spot. This shows that as the size gets bigger, there’s a higher chance that a drop will break the tablet.

You can check out the complete report at the source link below.