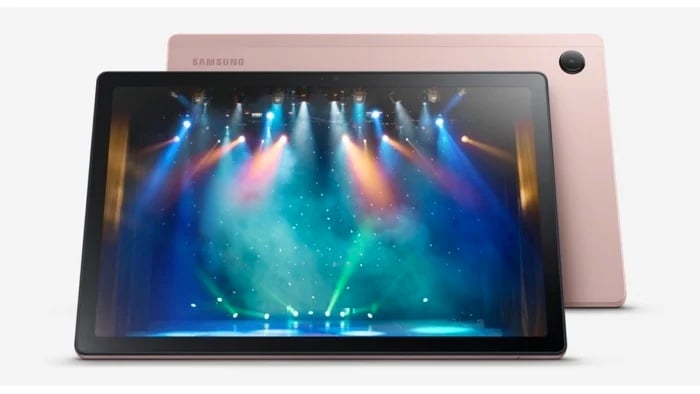 The Samsung Galaxy Tab A8 tablet was launched back in December and now Samsung is expanding the tablet to India.

The Galaxy Tab A8 tablet will retail for INR 17,999 in India which is about $245 at the current exchange rate.

Samsung will start selling their Galaxy Tab A8 in India from the 17th of January 2022 and it will apparently be available with some rebates worth INR 2,000. Samsung will also offer the device with one of their book cover accessories included in the purchase price.