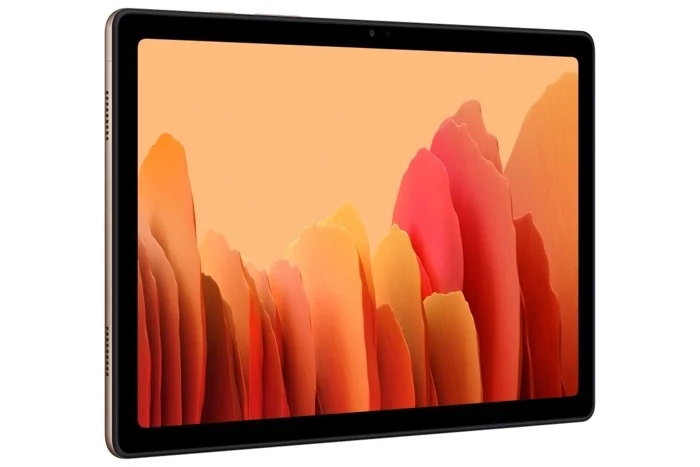 We have heard a number of rumors about the new Samsung Galaxy Tab A7 Lite tablet and now the device has appeared on the Google Play Console.

The tablet is listed on the Google Play Console with two different models, one is a WiFi only tablet, the pother an LTE tablet.

Processing will be provided by a Helio P22T processor and it will also come with 3GB of Ram and a range of storage options.

The Samsung Galaxy Tab A7 Lite tablet will come with Android 11 and it will feature a 5100 mAh battery and 15W charging, it is expected to be launched some time soon.