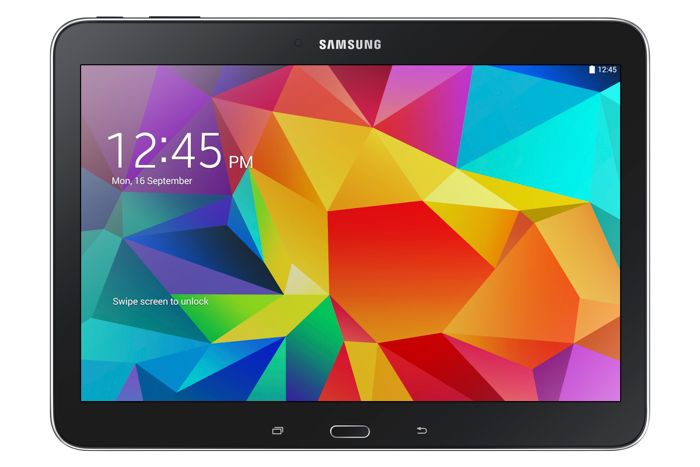 Verizon has announced the Samsung Galaxy Tab 4 10.1, which will be available for sale online as well as in-stores. The tablet comes with a $359.99 price tag but it’s tied to a two-year contract with the carrier.

Customers who don’t want to enter a contract can get the tablet for $459.99 outright, or through Verizon’s Edge plan for as low as $22.99 per month.

There’s 16GB of internal storage, as well as a microSD card support of up to 64GB, a 3MP rear camera for photos and videos, a 1.3MP front-facing camera, a 6,800 mAh battery and runs Android 4.4 KitKat as its operating system out of the box. The tablet also supports Verizon’s XLTE network, and weights only 1.08lbs.

If you’re looking for something smaller on Verizon, the carrier is also offering the Galaxy Tab 4 8.0 as well. Is Galaxy Tab 4 10.1 something that suits your needs? Let us know using the comments below if you’re thinking about getting the new tablet.