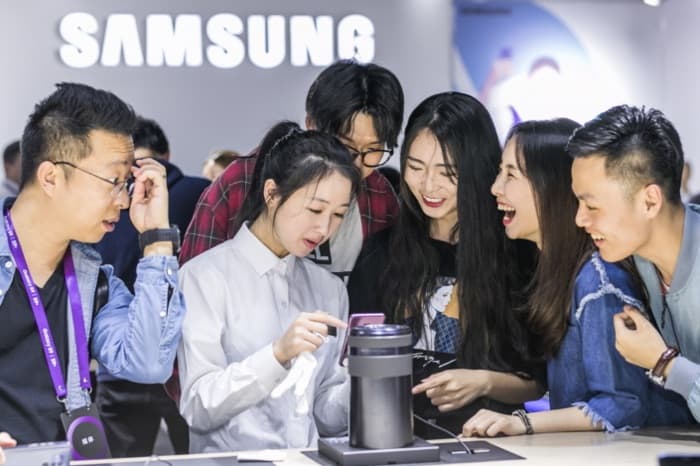 Samsung hosted a launch event for the Samsung Galaxy S9 at Haixinsha Island, Guangzhou, the company is getting ready for the launch of its new flagships in China. 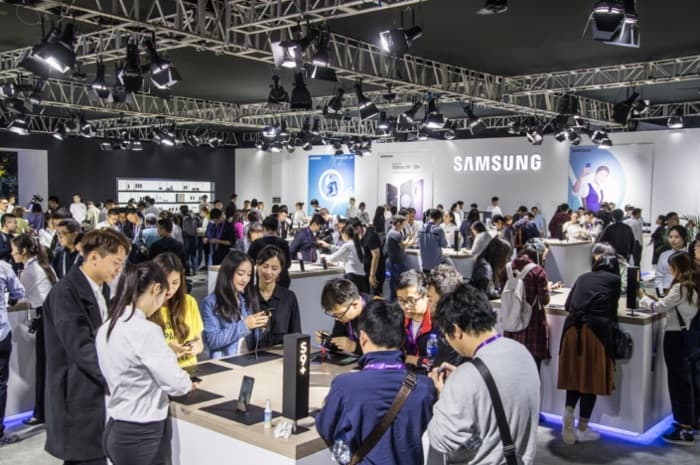 “Samsung is poised to meet the unique needs of Chinese customers,” said DJ Koh, President and Head of IT & Mobile Communications Division, Samsung Electronics, in his speech. “We will strive to provide new value and continue to invest in technological innovation.”

“The company has been gearing up to further meet the unique needs of the market, actively cooperating with prominent Chinese partners such as Baidu, Alibaba, Tencent, WeChat, Mobike and Jingdong. Last November, Samsung launched language support in Mandarin Chinese for Bixby, its flagship intelligent interface, in an effort to bring customized services for Chinese consumers.”

The new Galaxy S9 and S9 Plus smartphones are launching worldwide later this month on the 16th of March, the handsets are expected to be Samsung’s most popular smartphones to date.