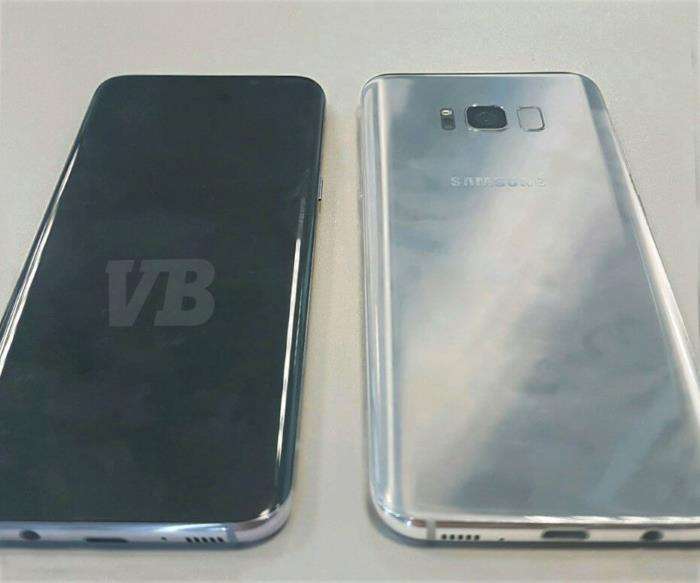 Samsung Galaxy S8 is rumored to launch in the coming weeks so this is the time when we’re going to hear a lot about the handset.

Recently, the first live image of the alleged Samsung Galaxy S8 made its way on to the internet, along with a lot of interesting information about specifications.

The report mentions that Samsung is going to make a lot of changes with the upcoming Galaxy S8, including two display sizes: 5.8-inch and 6.2-inch featuring QHD Super AMOLED display. Both devices will have dual-edge display unlike the Galaxy S7 which came with a flat display on board.

The report continues to mention that it will be powered by a Snapdragon 835 processor as well as 4GB of RAM, 12MP rear camera for photos and videos, 8MP front-facing camera,  and 64GB of internal storage. The 5.8-inch version is said to come with a 3,000 mAh battery while the 6.2-inch is expected to come with a 3,500 mAh battery.

Samsung is rumored to unveil the handset at a press event in New York on March 29th. We’ll update you as soon as the handset is officially announced.