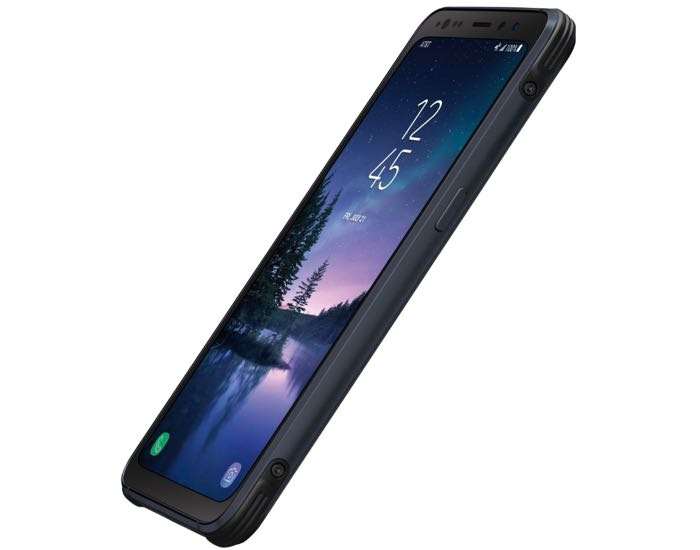 We know that the new Samsung Galaxy S8 Active will be exclusive to AT&T in the US. Now it would appear that AT&T has confirmed the handset on their website.

The Samsung Galaxy S8 Active will come with a 5.8 inch Super AMOLED display. The display on the device will have a QHD+ resolution of 2960 x 1440 pixels. The device will be powered by a Snapdragon 835 processor from Qualcomm.

The handset will cone with 4GB of RAM and 64GB of included storage. If you need some extra storage, the device will also feature a microSD card slot which will support 256GB cards.

Other specifications on the handset will include dual 12 megapixel rear cameras for photos and videos and an 8 megapixel front camera. There will also be a 4000 mAh battery and the device will have a P68 rating and also a MIL-STG-810G rating, it will come with Android Nougat.

As yet we do not have any information on exactly when the Galaxy S8 Active will launch on AT&T, as soon as we get some more details, we will let you guys know.