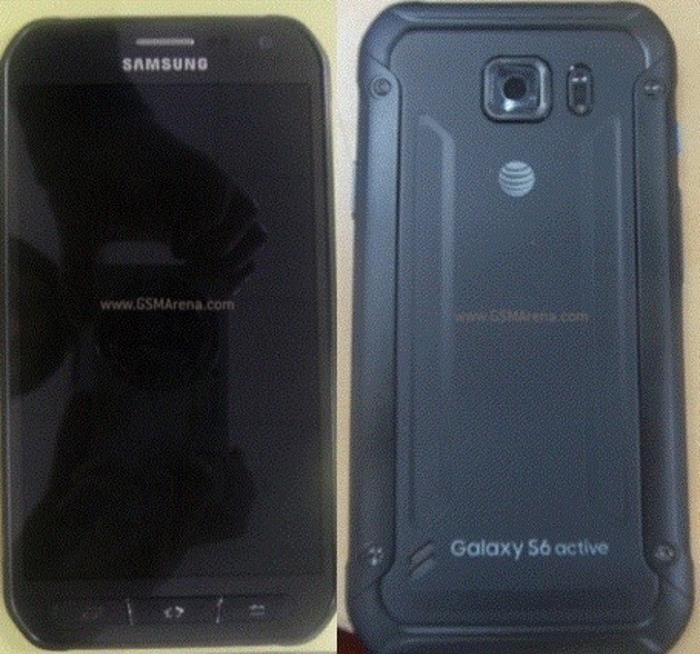 Samsung Galaxy S6 Active is reportedly in works, and we’ve seen several reports hinting at what the handset will bring at the table.

Recently, the folks at GSMArena revealed some images of the alleged Galaxy S6 Active, showing us the design and look of the alleged  device. It’s reportedly SM-G890A and will reportedly feature a massive 3,500 mAh battery

As with the previous Galaxy S6 Active devices, this one isn’t as beautiful as the Galaxy S6 and S6 Edge itself, retaining it rugged form factor.

Previously, the device was spotted in AT&T’s inventory list, and is expected to initially hit retail on AT&T. Rumors also suggest that Galaxy S6 Active will also come with a microSD card slot which was missing in the original Galaxy S6 and Galaxy S6 Edge.

As far as the specifications are concerned, the alleged device will come with a 5.1-inch display sporting a resolution of 2,560 by 1,440 pixels, a Exynos 7420 processor, 3GB of RAM, 32GB of internal storage, a 16MP camera for photos and videos, a 5MP front-facing camera, and will be dust and water resistant as the previous iterations of the handset.

We’ll update you as soon as the smartphone is officially announced. Stay tuned.