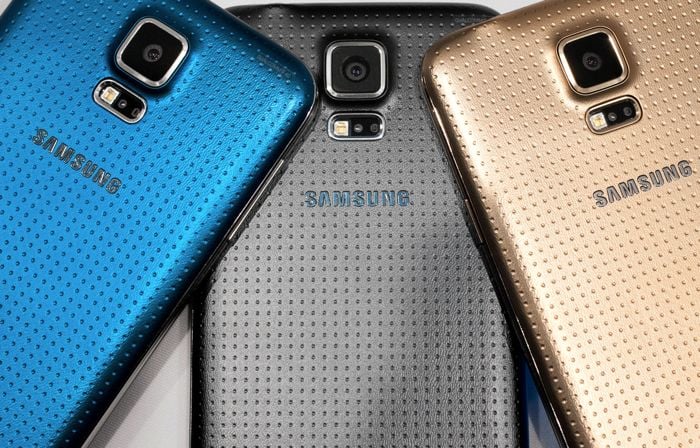 Last year, Samsung did release the Google Play Edition of their flagship device, the Samsung Galaxy S4 few weeks after the device went on sale.

It seems the case is going to be the same this year as well. Rumors suggest Samsung will launch the Google Play Edition of their current flagship device, the Samsung Galaxy S5 as well. Recently, the device passed through Bluetooth SIG, adding more credence to the rumors that are floating on the internet.

The alleged device was certified on May 16th, and comes with a SM-G900FG model number. The model number belongs to the alleged Samsung Galaxy S5 GPE device, which is expected to hit retail in the coming weeks.

The only major difference between the standard and Google Play edition of the device lies in the software it runs. While the Samsung Galaxy S5 comes with the bloated TouchWiz UI, the GPE devices usually come with stock Android, with no customization what so ever, making it a better performer.

Samsung usually adds extensive customization to its devices, which does have a negative impact on the performance of the device. Spec-wise, it’s still the same as the standard version. The alleged device will come with a 5.1-inch 1080p display, Snapdragon 801 SoC, 2GB of RAM, 16GB storage with a microSD card slot, 16MP camera, 2,800 mAh battery and runs Android 4.4.2 KitKat as its operating system.

We’ll update you as soon as the Google Play Edition of the device hits retail.