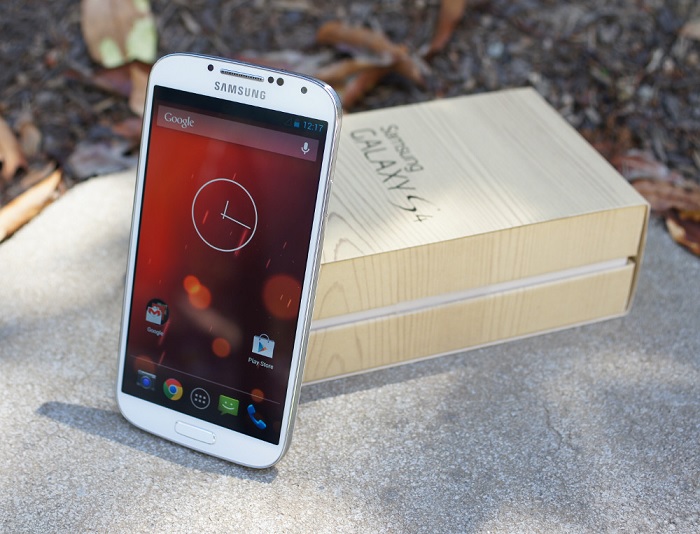 Several Google Play Edition devices such as the Moto G, HTC One M7, and HTC One M8 have received the sweet taste of the Android 5.0 Lollipop update.

The latest Android 5.0 update brings a handful of improvements and new features to the handset, including the all-new material design, fluid animations, ART runtime, battery improvements, improved notifications which are also displayed on the lock screen and several more.

The update process is gradual and can take a few days to reach all devices. So, if you can’t see the OTA update at the moment, don’t panic as it will soon arrive. Alternatively, you can manually check for the update as well from Settings. Let us know using the comments below if you’ve received the update, along with the list of improvements you can notice.