It was announced earlier that Exynos 5 Octa SoC will be able to use all eight cores simultaneously instead of the 4+4 architecture. Meizu also confirmed that the current Exynos chips can be upgraded with Heterogeneous Multi-Processing technology (HMP) to utilize all eight cores. But, it appears to be highly unlikely for Samsung Galaxy S4 and Note 3 to get true Octa-core support. 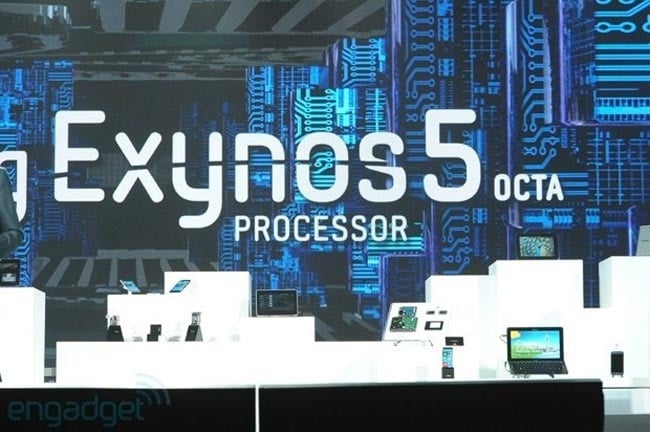 It seems that Samsung will not be able to bring the true-Octa core update to its current devices. Currently, Samsung Galaxy S4 and Note 3 come with a Exynos 5 Octa versions, but Samsung mentioned that it is unlikely that these devices will get the true-octa core capabilities. The news came from chief technical expert from Samsung’s Mobile Solutions department.

The engineer mentioned that it is possible for Samsung to release a software patch to enable all eight cores, but the current hardware is not designed to do the job and sustain that much heat. Thus, there might be heating issues that have already plagued many Galaxy S4 users.

With regards to Android 4.4 KitKat, the expert advised that the update is still months away as the Korean giant is focusing on upgrading the current devices to Android 4.3 Jelly Bean.

So, it seems that the folks at Meizu might be wrong as the chipset manufacturer itself mentioned that the current hardware will not be able to sustain the heat if all eight cores work at the same time.