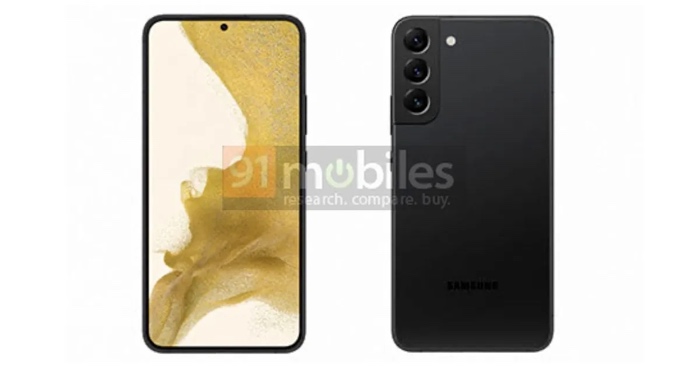 It looks like we have some possible renders of the new Samsung Galaxy S22 smartphone. Samsung is expected to hold a press conference in February to make its new smartphone range official.

Ishan Agarwal and 91 mobiles have shared some press renders of the new Samsung Galaxy S22+ and also some details about the device.

The chipset rumors, Yeah, No. European markets like the UK will continue with Exynos 2200 ‼️ It has NOT been canceled. Many markets will get Exynos.https://t.co/37euDKKgqt

The handsets will also come with a number of other upgrades over the current lineup, this will include improved cameras, more RAM, and a range of new features.

We are expecting Samsung to confirm when their Samsung Unpacked event for February will take place by the end of January and we are looking forward to finding out more details about Samsung’s new flagship smartphones.