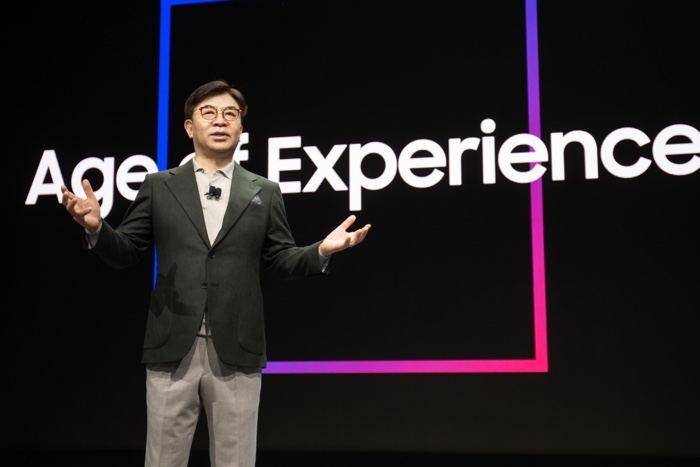 Samsung has confirmed that it will be attending CES 2021 in January, the company will hold a press event on the 11th of January 2021 at 6.00 AM PT, we could see the new range of Galaxy S21 handsets launch at the event.

The press event will be live streamed by Samsung online and the company is expected to unveil a range of devices at this event.

There is a possibility that their new Galaxy S21 handsets will be announced at the event as some rumors have suggested a January release.

Other rumors have mentioned a February release so Samsung could end up holding a separate event for the Galaxy S21 range.

As soon as we get some more details on exactly what Samsung is planning to launch at CES 2021, we will let you guys know.