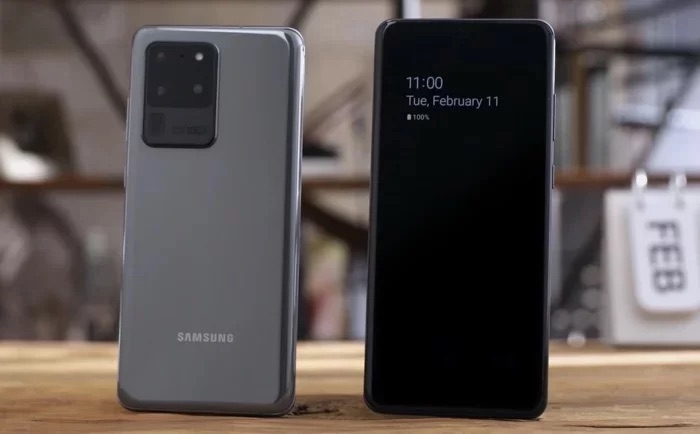 Samsung has released One UI 3.0 public beta for their Samsung Galaxy S20 range of smartphones, the software was released in South Korea first and now it has also been released in the USA.

The software is based on Google’s Android 11 OS and it will bring a wide range of new features to Samsung’s Galaxy S20 handsets.

Owners of the Galaxy S20 can try out the new One UI 3.0 public beta, although it appears it may only be available for T-Mobile users so far, this is expected to change shortly.

As yet there are no details on exactly when Samsung is planning to release their Android 11 and One UI 3.0 software update for their Galaxy S20 range of handsets. We can also expect it to land on their Note 20 range some time in the future. As soon as we get some details on a release date, we will let you guys know.