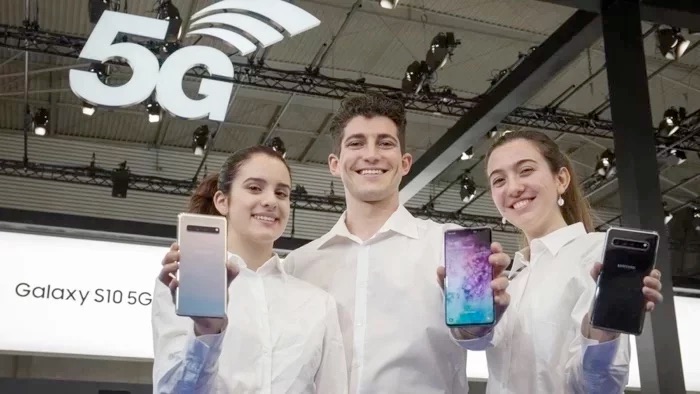 Yesterday we heard some more details about the new Samsung flagships and now we have information on the Samsung Galaxy S11 5G.

The Galaxy S11 5G recently cleared 3C certification in China and the listing, which can be seen below gives us some information on the handset.

The device will come with 5G and it will feature 25W fast charging, we also heard yesterday that Samsung’s new flagships would come with a a 120Hz display.

Samsung’s new Galaxy S11 smartphones will come with a wide raneg of updated, this will include the latest Samsung Exynos and Qualcomm Snapdragon processors, we are also expecting the handsets to come with up to 12GB of RAM.

Cameras will be a major focus for the new Galaxy S11 handsets and we heard previously that the device will come with a 108 megapixel main camera. There will also be other cameras and the handsets are rumored to feature four rear cameras. The device is rumored to be capable of recording 8K video which certainly would be impressive.

Samsung is expected to make its Galaxy S11 range of handsets official in either February or March of 2020, as soon s we get some more details about the devices, we will let you guys know.