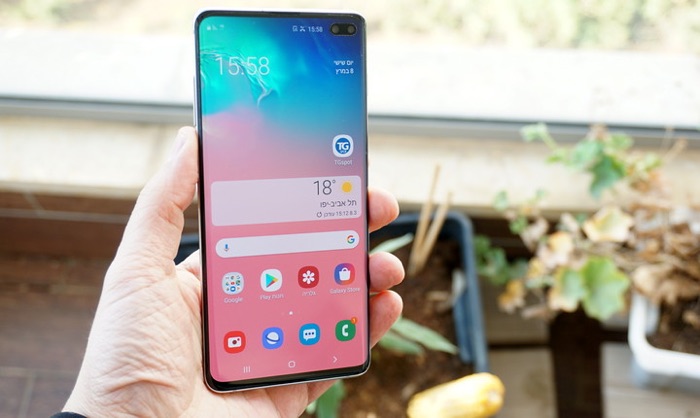 We have already heard a number of rumors about the new Samsung Galaxy S11 smartphones and now we have some more details about the handsets.

According to a recent report the Galaxy S11 will feature a 120Hz display, the news comes from Ice Universe and the details about the new display were discovered in the recent One UI Beta 2.0 that Samsung released.

The Samsung Galaxy S11 is expected to come with a range of high end upgrades, we previously heard it would feature a 108 megapixel camera, the camera will be a major focus of Samsung’s next flagship and it is rumored to be capable of recording 8K video. The handset will also come with a Snapdragon 865 or a Samsung Exynos 990 processor.

We are expecting a number of different models in next years Samsung Galaxy S11 range, possibly three or maybe four handsets at launch. It is not clear as yet on whether all models of next years Samsung flagship smartphones will be 5G.