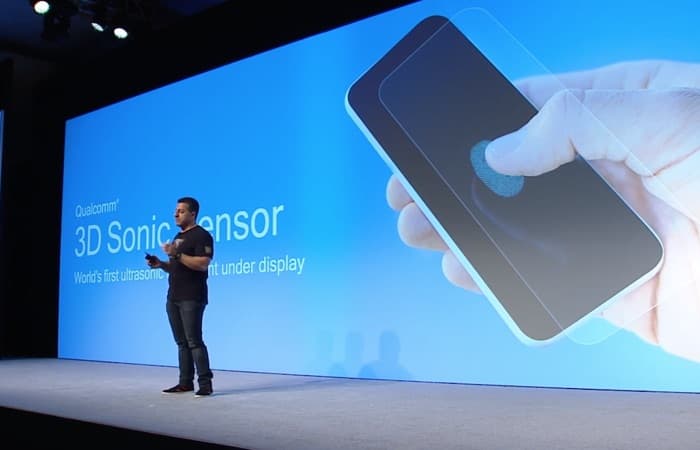 We have been hearing rumors for a while that the new Samsung Galaxy S10 would come with an in display fingerprint sensor.

Qualcomm’s new sensor is called the Qualcomm 3D Sonic Sensor and this is the one that Samsung are expected to use in next years flagship devices. Qualcomm will ship this new sensor in smartphones in the first half of 2019.

There will be four versions of the Galaxy S10, one will come with 5G, this handset will use the Snapdragon 855 processor. We are also expecting to see versions of the S10 with Samsung’s own Exynos 9820 processor.