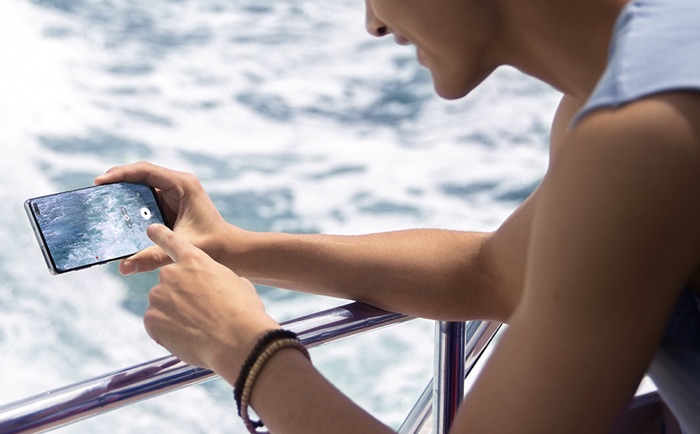 When Apple announced their new iPhone 11 handsets they announced new slow motion selfies which they called ‘Slofies’ and now Samsung has introduced a similar feature on the Galaxy S10.

Samsung recently released a software update for its Galaxy S10 range of handsets and this new feature is now available on the devices.

The update is available for the above handsets and you can install it from the settings menu on your device. The update also includes the October security update for Android which fixes a number of issues in the OS, there are also some security fixes for Samsung’s own software.