Samsung announced the new Galaxy S WiFi 3.6 PMP player last September, and now it looks like Samsung are about to launch the device in the US, according to the guys over at Engadget.

As a reminder the Samsung Galaxy S WiFi 3.6 features a 3.6 inch display with a resolution of 800 x 480 pixels, and processing is provided by a 1GZ Hummingbird processor. 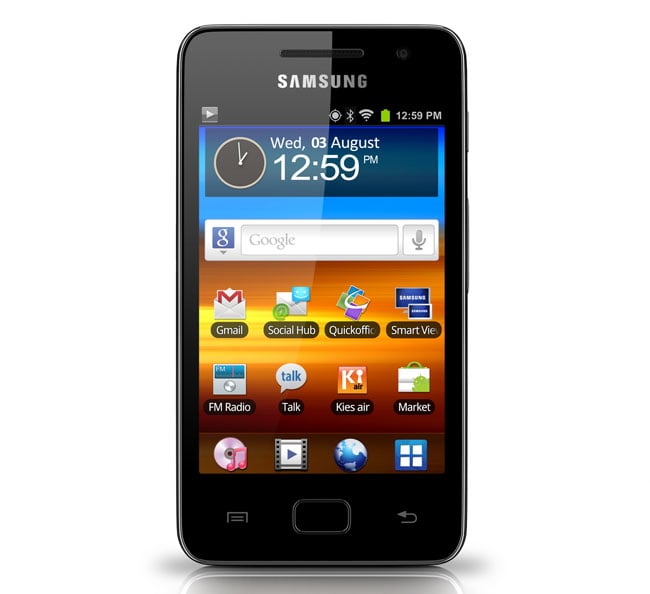 Other specifications on the device include a front facing VGA camera and a rear facing 2 megapixel camera with an LED flash, plus a microSD card slot and a choice of either 8GB of 16GB of built in storage.

There are no details as yet on the exact launch date for the US and also no details on pricing as soon as we get some more information we will let you guys know.