The Samsung Galaxy S II has been a huge success for Samsung, the handset is due to go on sale in the US shortly with a range of mobile carriers, and now a new Galaxy S II with 4G LTE has been leaked, the Samsung Celox.

The Samsung Celox has turned up in Korea, and it will come with a 4G LTE chip which is capable of transfer speeds of up to 100Mbps, although it doesn’t look like it is headed for the US as it uses the 800 / 1800 / 2600 MHz LTE which is used in Europe and Asia. 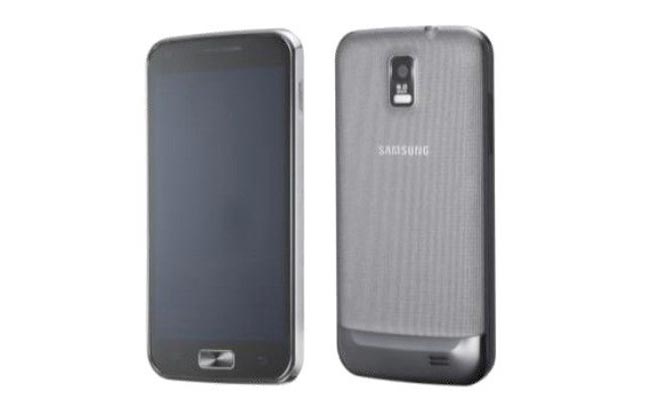 According to the report the Samsung Celox will feature a 4.5 inch WVGA Super AMOLED Plus display, plus a dual core Qulacomm APQ8060 1.5GHz processor, and 8 megapixel camera with an LED flash and it is reported to come with Android Gingerbread.