Samsung has launched their latest Android smartphone in the UK, the Samsung Galaxy Note II, and the handset is now available from a number of mobile carriers here in the UK and also as a SIM free device from other retailers. 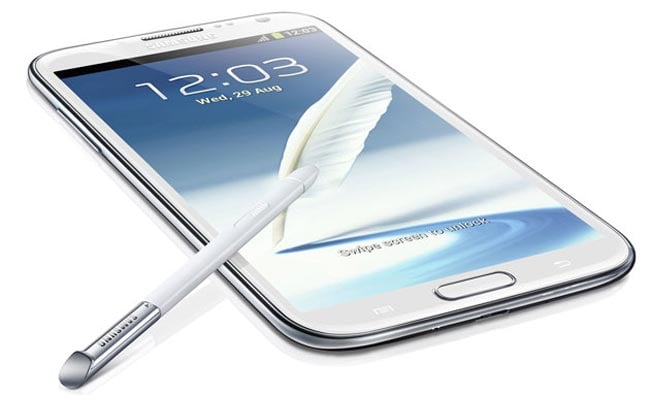 The Samsung Galaxy Note II is Samsung’s second generation Note device, and it comes with a 5.5 inch HD Super AMOLED touchscreen display with a resolution of 1280 x 720 pixels, there is also a quad core 1.6GHz processor and the latest version of Google’s mobile OS, Android 4.1 Jelly Bean.