Those waiting for AT&T to offer Samsung’s Galaxy Note may not have to wait for so long, with the device passing FCC’s standards. All that’s needed is the US government’s green light and the Galaxy Note will be good to go. 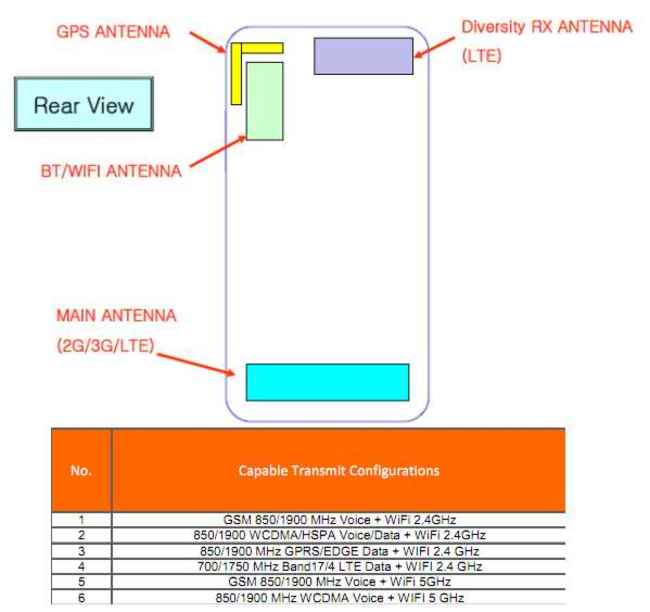 The smartphone-tablet combo has all the bells and whistles of a high-end device, with specs such as HD Super AMOLED, Gingerbread, 1GB of RAM and a microSD slot for that extra storage.

The US version will have some nifty add-ons right out of the box with accessories including a desktop dock and flip cover cases. There’s even a Galaxy Note S Pen holder kit and a spare battery charging system.

The Galaxy Note’s AT&T version was featured at the recent CES, and is similar in specs as those released in other parts of the world. With AT&T’s high speed network, it will surely be worth the wait.