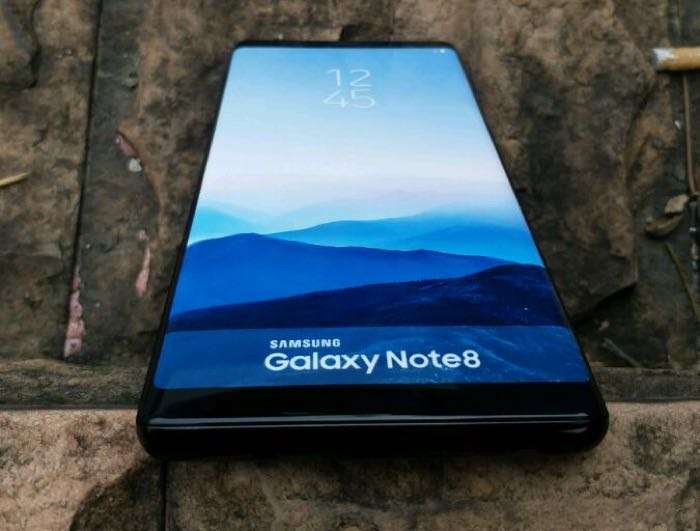 It looks like we could possibly have some photos of the new Samsung Galaxy Note 8 smartphone. The picture which were posted online give us a look at Samsung’s new flagship phablet.

Samsung are holding a press conference next week on the 23rd of August where their new Galaxy Note 8 will be made official. 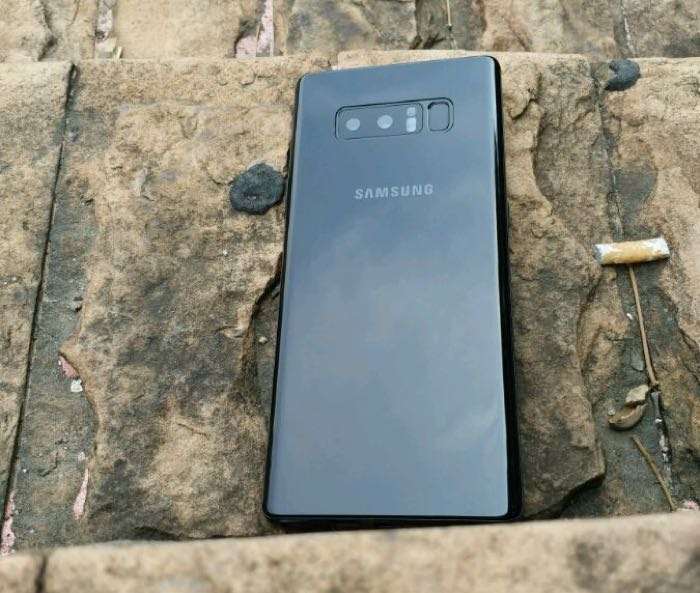 The Samsung Galaxy Note 8 is rumored to come with a 6.3 inch display that will feature a Quad HD+ resolution of 2960 x 1440 pixels. The handset will feature a Qualcomm Snapdragon 835 prcoessor in the US and some other countries. Samsung will also release another version of the handset with their own Exynos 8995 processor. 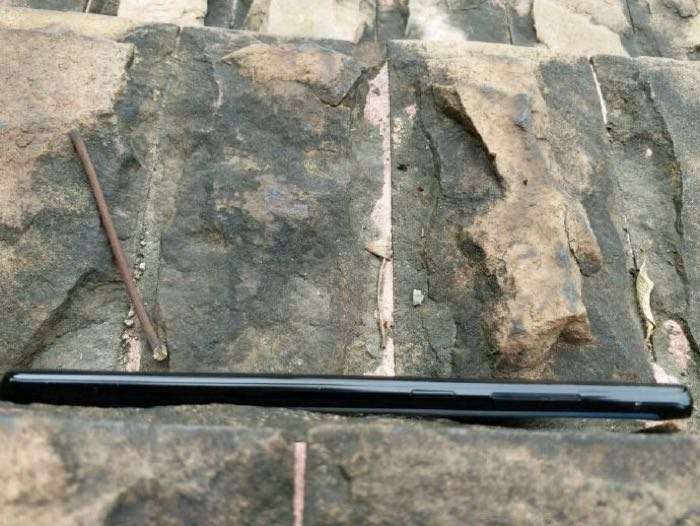 Other specifications on the Samsung Galaxy Note 8 will include 6GB of RAM and 64GB of storage. We are also expecting two other storage options 128GB and 256GB. The handset will feature high end cameras on the front and back, with dual cameras on the back. 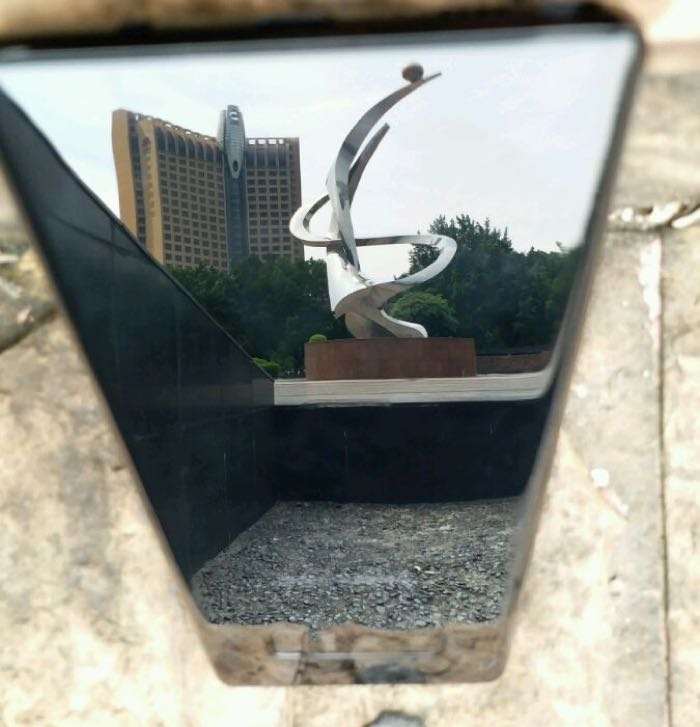 The dual rear camera will be made up of two 12 megapixel sensors, one will have a wide angle lens, the other a telephoto lens with 2x optical zoom. The handset is expected to come with Android 7.1.1 Nougat, it is also expected to get the Android O update shortly after released. 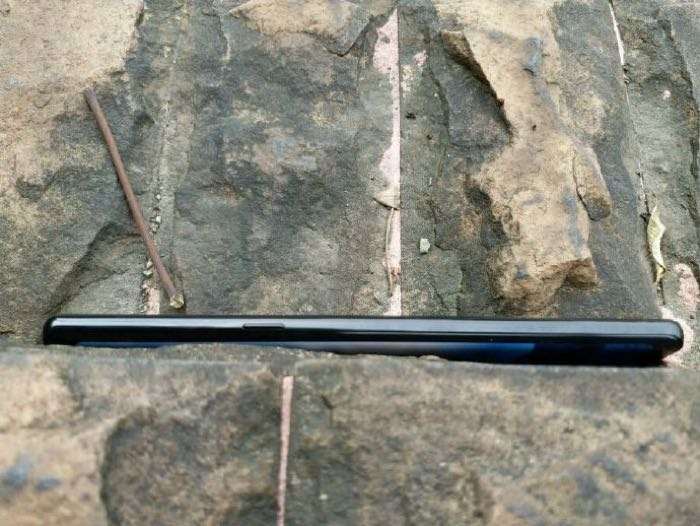 We will have more details about the new Galaxy Note 8 smartphone when it is made official next Wednesday. Rumors have suggested that you may be able to buy the device from Thursday the 24th of August.