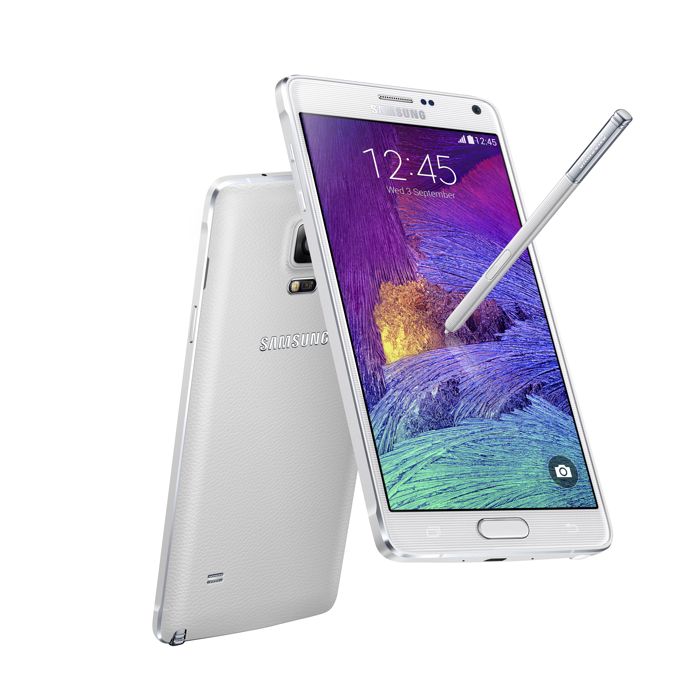 Yesterday Samsung announced their latest smartphone, the Samsung Galaxy Note 4, and now we have some details on the price of the handset as well as the release date.

UK retailer Unlocked Mobiles just dropped us an email to let us know that they have the SIM free Galaxy Note 4 up for pre-orders and the handset will set you back £599.98 including taxes.

The handset is powered by a quad core Qualcomm Snapdragon 805 processor with a clock speed of 2.7GHz, it also comes with 3GB of RAM and an Adreno 420 GPU.

Other specifications on the new Note 4 include a choice of 32GB or 64GB of built in storage, plus a microSD card slot that lets you add in an extra 64GB of storage.

It looks like the unlocked version of the Samsung Galaxy Note 4 will be available in early October, as soon as we get some confirmation on the exact release date, we will let you guys know.