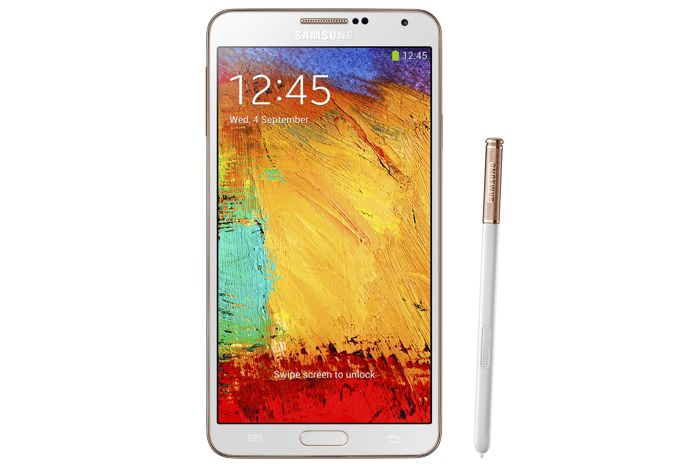 Android 5.0 Lollipop is one of the biggest Android updates to date. It has already rolled out for a few devices, and big OEMs have already confirmed that they will update their flagship devices to the latest operating system in the coming months.

Samsung Galaxy handsets are also expected to get the update in the coming weeks — it’s already rolling out for the Galaxy S5 in some regions. Recently, a Samsung Galaxy Note 3 user in Vietnam reported getting the Android 5.0 Lollipop update on his device.

The user has posted a number of screenshots, including a one of the “about” page to confirm the authenticity that he received the update, and shows his Note 3 with model number SM-900U running the sweet Android 5.0 Lollipop.

There’s no word if the update is rolling out over-the-air for Galaxy Note 3 users in Vietnam or if this was just a mistake or a fabrication. But, if it’s true, it means the update could hit the devices in the coming months in other regions as well.

We’ll update you as soon as we hear anything more about the Android 5.0 Lollipop update for the Galaxy Note 3.