Samsung released an Active version of their Galaxy S4 smartphone, and it appears that the device has been very popular, which has made Samsung consider a water proof version of the Note 3. 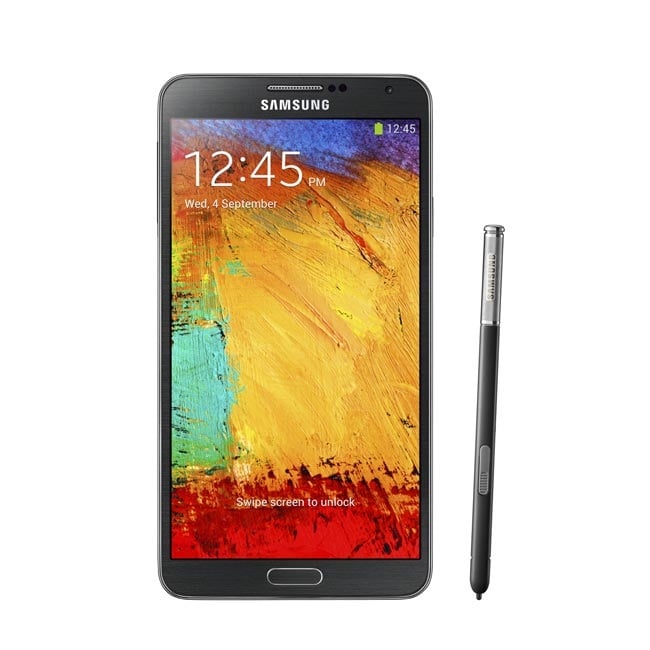 As a reminder the Samsung Galaxy Note 3 comes with a 5.7 inch full HD super AMOLED display that has a resolution of 1920 x 1080 pixels, the device is powered by a Qualcomm Snapdragon 800 processor.

Other specifications on the Note 3 include 3GB of RAM, a choice of 16GB, 32GB or 64GB of built in storage, a microSD card slot and a 13 megapixel camera.

As soon as we get some more information on the new Samsung Galaxy Note 3 Active, including confirmation of the handsets full specifications and some photos of the device, we will let you guys know.