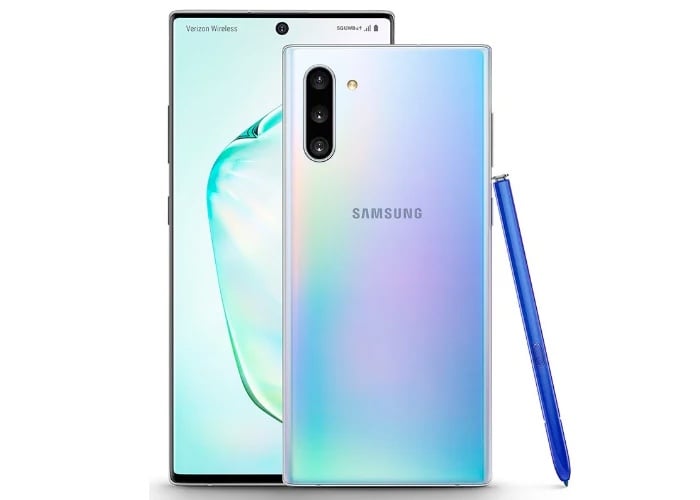 Previous rumors have suggested that there will be two versions of the Samsung Galaxy Note 20, the Note 20 and Note 20+ and now a third handset has appeared online, the Note 20 Ultra.

The Samsung Galaxy Note 20 Ultra is listed on the Bluetooth SIG with the model number SM-N986U, the listing can be seen below and also has the name of the device in it.

This is a surprise as we have heard previously that Samsung would only launch two version of their Galaxy Note 20 this year.

Samsung are expected to launch their new Note 20 range of smartphones some time in September, the handsets will come with a number of upgrades over the previous models.

We heard recently heard that the handset would come with the same 108 megapixel camera as the Galaxy S20 although this device will come with 50X zoom not 100X zoom like the S20.