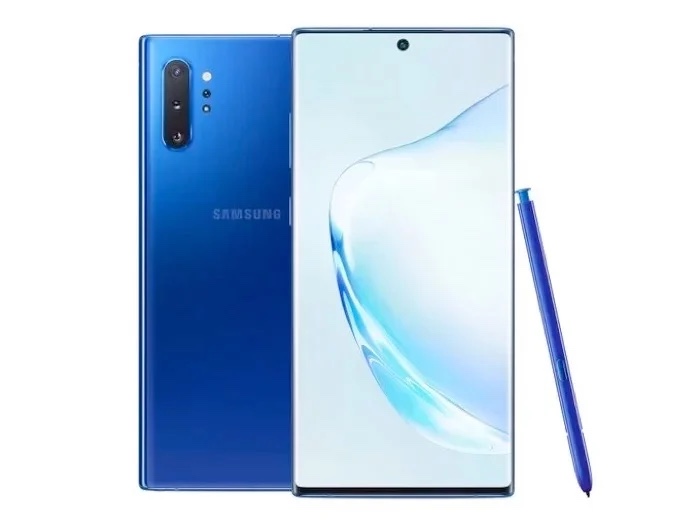 The Samsung Galaxy Note 20- smartphone is expected to launch in August and we are expecting to see at least 2 or maybe three versions of the handset.

Now one of the handsets has received 3C certification along with a Samsung Galaxy Z Flip 5G which we have been hearing rumors about.

The listing has revealed that the new Note 20 will come with a 25W charger and the new Galaxy Z Flip 5G a 15w charger.

Samsung are expecting to launch their new Galaxy Note range of handsets some time in August, we are also expecting to see a new Galaxy Fold 2 at the same time and the new new 5G Galaxy Z Flip could also launch in August.