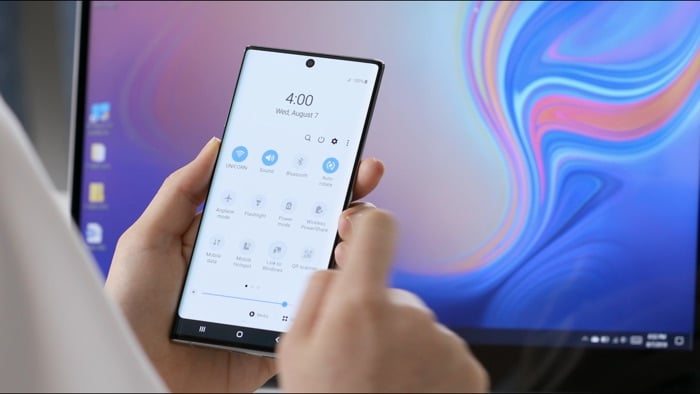 Samsung is rumored to be working on graphene batteries for smartphones and it is possible that next years Galaxy Note 11 could feature one.

The Samsung Galaxy Note 10 just launched, the Galaxy S11 is expected in early 2020, this will come with a normal battery.

According to Evan Blass, Samsung are looking to launch graphene batteries in smartphones in either later 2020 or early 2021, that would mean that the first device that could possibly get the battery would be next years Samsung Galaxy Note 11.

Lithium-ion batteries are…suboptimal. Samsung is hoping to have at least one handset either next year or in 2021, I’m told, which will feature a graphene battery instead. Capable of a full charge in under a half-hour, they still need to raise capacities while lowering costs. – Evan Blass

So if we are looking at late 2020 or early 2021 then there are two possibilities, either next years Galaxy Note 11 or the following years Galaxy S12.