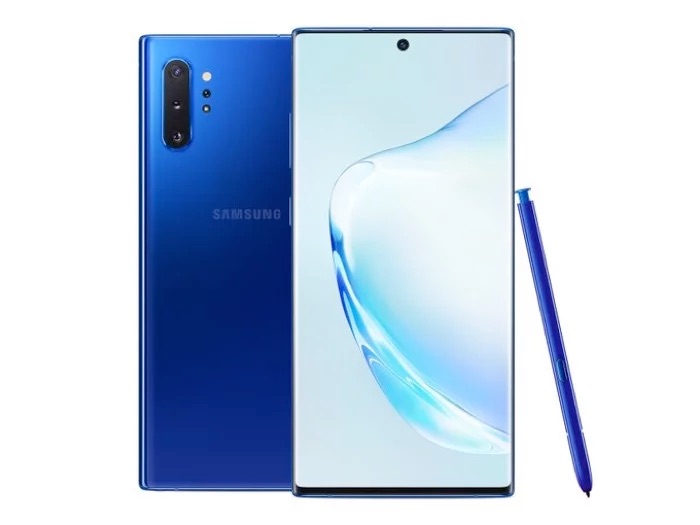 The Samsung Galaxy Note 10 was due to get the Android 10 beta of Samsung One UI 2.0 beta some time today, according to a recent report this has bow been delayed.

The program was expected to start today, although according to Sammobile it has not been delayed to this Thursday the 24th of October.

Samsung recently expanded their Android 10 beta program for the Galaxy S10 to more countries like the UK, this is happening today and the Note 10 software was also expected today.

So it looks like the Note 10 will not get the One UI 2.0 beta program until the 24th of October, of course this date is not official as yet. As soon as we get some confirmation from Samsung on the exact launch date, we will let you guys know.