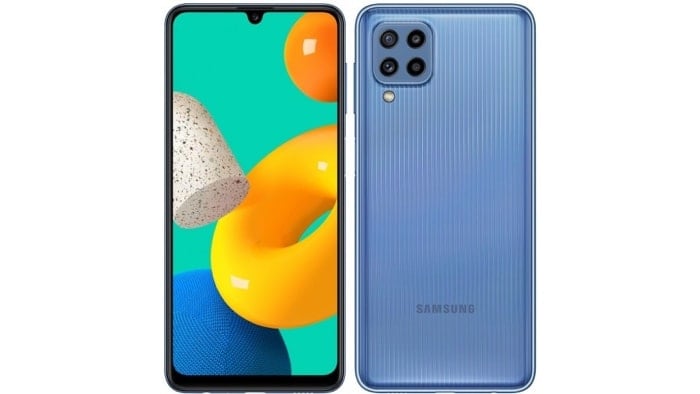 We recently saw some press renders of the new Samsung Galaxy M32 smartphone, the handset will launch in India later this month and now we have some details on how much it will cost.

We previously heard that the handset will come with a 6.4 inch Full HD+ display with a 90Hz refresh rate, processing will be provided by a MediaTek Helio G85 processor.

The device will be available in a range of colors including, black, blue and white it will apparently launch before the end of the month.