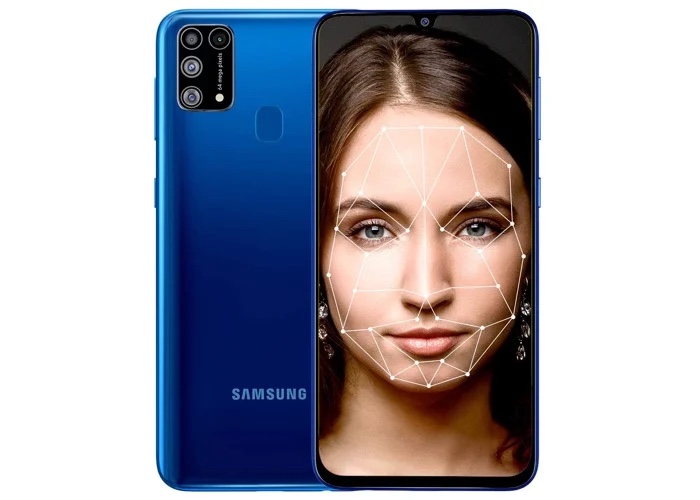 The Samsung Galaxy M31 Prime recently appeared on Amazon’s website and Samsung started to tease the handset ahead of its official launch.

Now the pricing for the device has been revealed, it will start at INR 16,499 which is about $225 at the current exchange rate., the handset will launch later this week.

As a reminder the device will come with a 6.4 inch Super AMOLED display and it will feature a Samsung Exynos 9611 mobile processor and 6GB of RAM, there will also be a choice of two storage options, 64GB and 128GB.

It will also come with a micro SD card slot and a range of camera which will include a 32 megapixel front facing camera for Selfies.