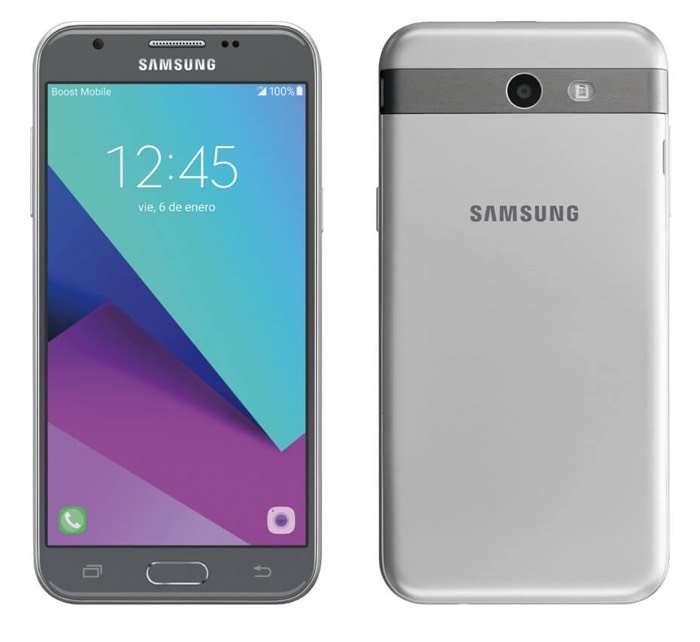 Back in February the new Samsung Galaxy J4 smartphone appeared in some benchmarks and now the handset has turned up again.

The device is rumored to come with a 5.5 inch display and it will apparently feature a Samsung Exynos 7570 mobile processor.

Other rumored specifications on the new Galaxy J7 include 2GB of RAM, there are no details on how much storage the device will come with although we suspect it will be 32GB.

So far those are the only specifications we know about the device, as soon as we get some more details about the handset, we will let you guys know.