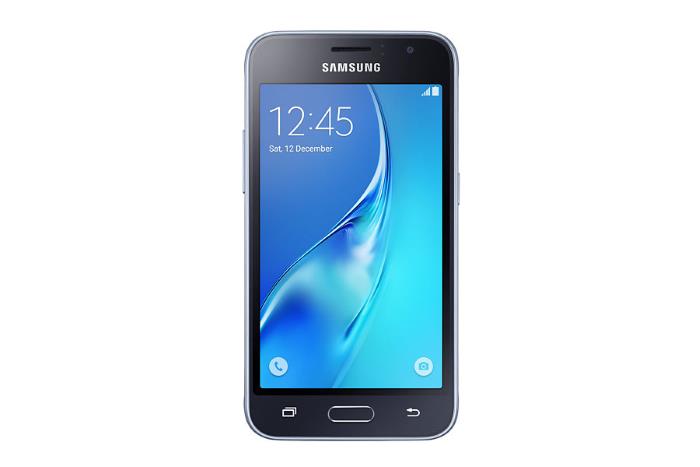 The handset is available from TELUS at the moment, but Bess is also expected to sell the handset from April 13th.

As a quick recap, the Galaxy J1 (2016) comes with a 4.5-inch Super AMOLED display sporting a resolution of 800 by 480 and is powered by a quad-core processor clocked at 1.3GHz. There’s 1GB of RAM and 8GB of internal storage coupled with a microSD card slot with support for 128GB of storage.

Other features include a 5MP camera for photos and videos, 2MP front-facing camera, a 2,050 mAh battery and runs Android as its operating system. The handset also offer the usual connectivity options, such as WiFi, Bluetooth 4.1, and a 3.5mm headphone jack.

If you’re interested, you can purchase the handset from TELUS for now. Let us know if anyone is interested in getting the budget-friendly Samsung Galaxy J1 (2016).