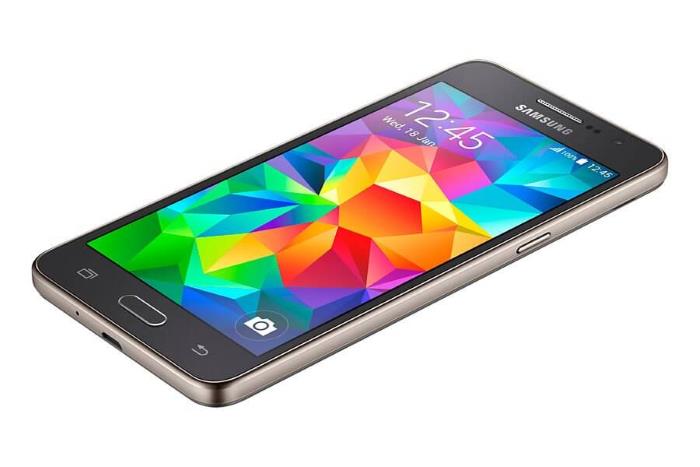 Samsung Galaxy Grand Prime has received its fair share of success in emerging markets since its launch, despite the fierce competition it has faced from budget smartphones from Chinese manufacturers, offering a better specifications set.

According to a new report, Samsung is apparently working on another variant of the handset known as the Galaxy Grand Prime Value Edition.

Rest of the specifications are expected to be the same as the Samsung Galaxy Grand Prime. The Galaxy Grand Prime featured 5-inch display sporting a resolution of 540 by 960 pixels, 1GB of RAM, 8GB of internal storage coupled with a microSD card slot for expansion and a 2,600 mAh battery on board. Other features includes an 8MP camera for photos and videos, as well as a 5MP front-facing camera.

There’s no word about the pricing and availability of the value edition, we’ll update you as soon as we hear anything more.