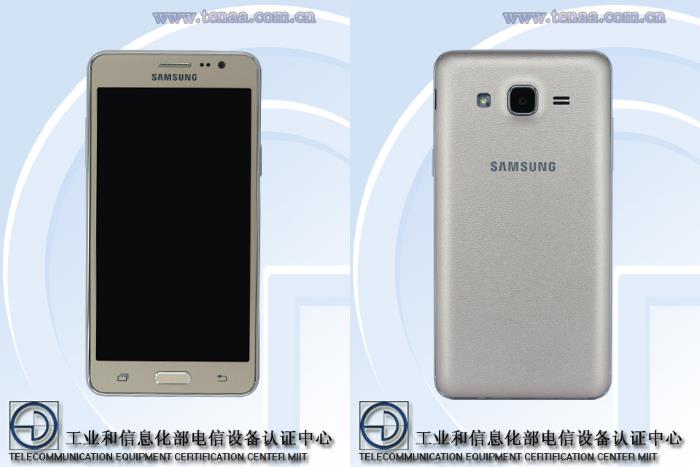 Over the past few weeks, we’ve heard quite a lot about the upcoming Samsung Galaxy Grand On and what it will bring at the table.

Recently, the alleged Galaxy Grand On passed through TENAA, a Chinese certification authority, hinting that we may get to see the handset in the coming weeks.

The listing on TENAA revealed the device from all sides, and also posed a complete specifications list of the handset, most of which we already know. By the looks of it, it’s a mid-range device which will come with a decent set of specifications.

The alleged device will come with a 5.1-inch display sporting a resolution of 1280 by 720 pixels, a dual-core processor clocked at 1.2GHz paired with 1GB of RAM, an 8 MP rear camera, a 5 MP front camera, LTE connectivity, and 8GB of expandable storage. The handset weighs 140 grams and will ship with Android 5.1.1 Lollipop pre-installed out of the box.

We’ll update you as soon as the company introduces the budget-friendly handset.