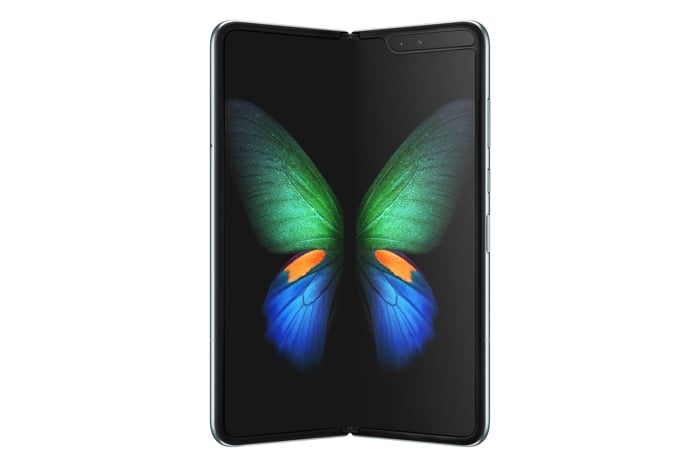 Samsung have yet to give an exact release date for their Samsung Galaxy Fold smartphone, all we know is that it will launch some time in September.

Now it would appear that we may have a possible release date for the Samsung Galaxy Fold, the handset could launch on the 6th of September, this date has yet to be confirmed by Samsung.

According to a recent report, Samsung will launch their new folding smartphone in South Korea on the 6th of September 2019.

This is the first day of IFA 2019 so may be a good day for Samsung to launch the handset, it should also be launching in other countries in September, this will include the US and China, although this will probably be later in the month.

As soon as we get some more information on the exact release date of Samsung’s new folding smartphone, we will let you guys know.