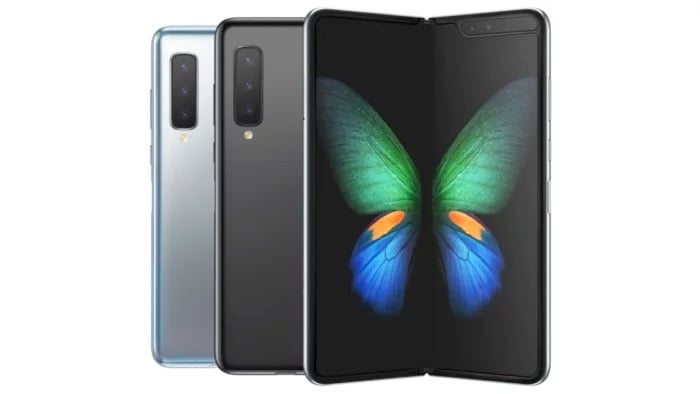 Samsung is going to be launching its folding smartphone, the Samsung Galaxy Fold in more countries later this month.

The folding smartphone is already available in the US, South Korea, the UK, India and some other countries and now it will be launching in more before the end of October.

Samsung is planning to launch the handset in Japan, Poland, Mexico and Switzerland before the end of October.

The device will launch in Japan on the 25th of October, the exact dates for the other three countries is not known as yet.

As soon as we get some details on exactly when the new Samsung Galaxy Fold will launch in Mexico, Poland and Switzerland, we will let you guys know.