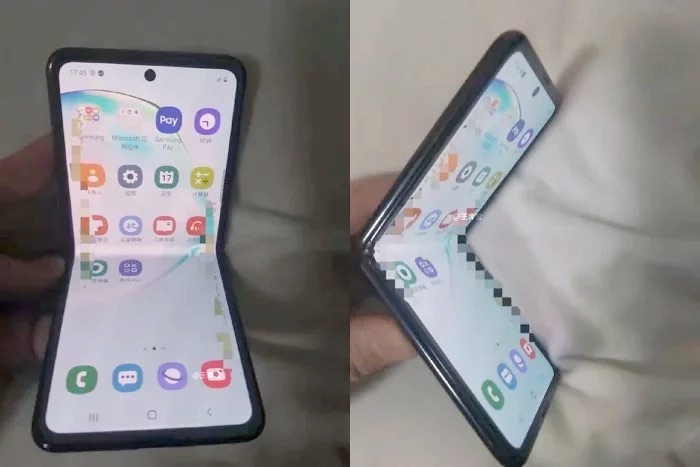 Samsung are holding a Samsung Unpacked press event on the 11th of February in San Francisco at 11 a.m PST.

We have heard lots of rumors about the new Galaxy Fold 2 smartphone from Samsung, the handset will fold vertically which is different to the current device, the photo above shows us what the new Galaxy fold will look like.

Last week we heard that the handset will come with Samsung’s super fast charging which will offer fast charging speeds of between 25W and 45W. We are looking forward to find out the fill specifications on Samsung’s new folding smartphone.