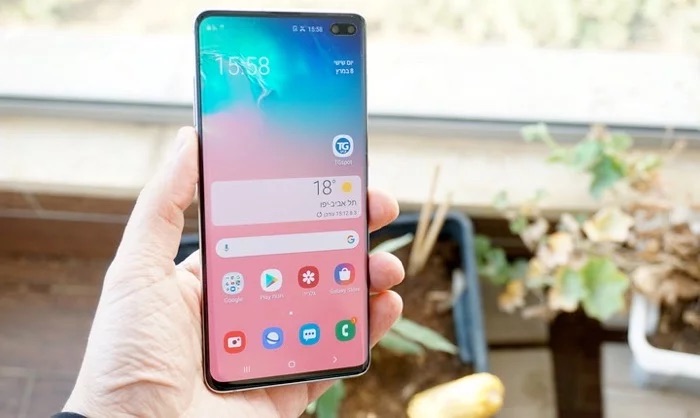 It looks like we have some details on when this years Samsung Galaxy S11 will be made official. Samsung has announced that it is holding its Samsung Galaxy Unpacked event on the 11th of February.

The event will take place in San Francisco at 11 a.m PST on the 11th of February 2020, the event will be live streamed.

This years Galaxy S11 range of handsets are expected to get some major upgrades, this will include a new 108 megapixel camera. The camera will be a major focus of the handsets.

They will also come with the latest processors, this will include the latest Exynos processors from Samsung and the new Qualcomm Snapdragon 865 processor, as with previous years Samsung will use different processors in different regions.

We are looking forward to seeing this years Galaxy S11 range of handsets and suspect that the device is going to have some impressive specifications and features.