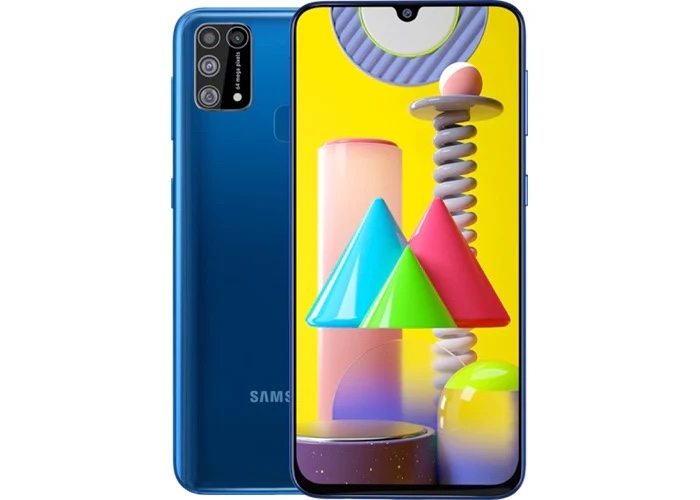 We have been hearing lots of rumors about the new Samsung Galaxy F41, the handset is expected to be made official on the 8th of October.

Samsung has now released a teaser video for the handset which you can see below, we previous heard that it would come with a Samsung Exynos 9611 mobile processor and 6GB of RAM and a choice of storage.

The handset is also rumored to come with a three rear cameras including a 64 megapixel main camera, plus a 6000 mAh battery.

As soon as we get full details on the new Galaxy F41 including a full list of specifications and some ophotos of the device, we will let you guys know.