The Samsung Galaxy Express was launched with US mobile carrier AT&T last year, and now Samsung has launched an international version of the handset, which comes with slightly different specifications.

The Samsung Galaxy Express features a 4.5 inch WVGA Super AMOLED Plus display with a resolution of 480 x 800 pixels and comes with Android 4.1 Jelly Bean. 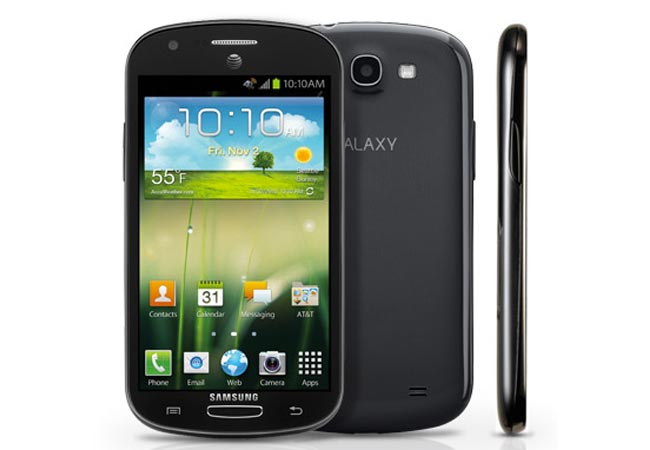 The international version of the Galaxy Express has a dual core 1.2GHz processor as opposed to the 1.5GHz processor on the AT&T versions, there is also 1GB of RAM and 8GB of built in storage.

Other specifications on the Samsung Galaxy Express include LTE, a 5 megapixel rear camera and a front facing 1.3 megapixel camera for video chat, plus a microSD card slot, there are no details on pricing as yet.