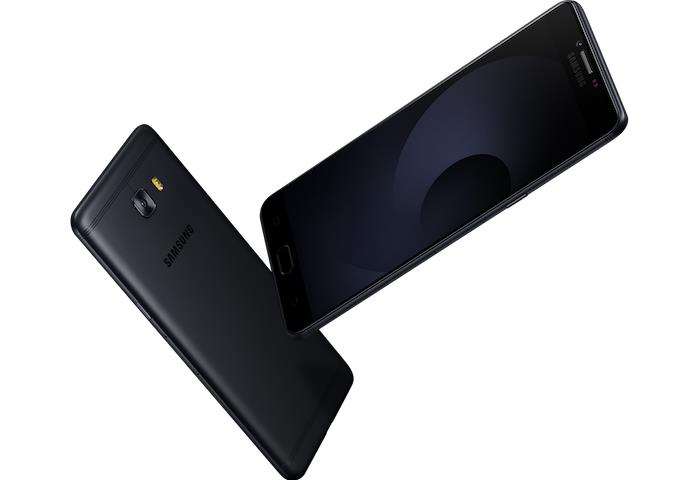 Samsung Galaxy C9 Pro is expected to launch in India next week, if the latest report is to be believed, that is, January 18th.

There’s no word about the exact pricing of the handset in the country, but the report hints that its going to cost higher than the Galaxy A9 Pro.

The report further hints that the handset is going to launch in more Asian countries, including Bangladesh, Cambodia, Myanmar, Nepal, Sri Lanka, Thailand, Malaysia, and Vietnam.

We’ll update you as soon as the handset is officially released in India, along with its pricing details and availability in other markets.