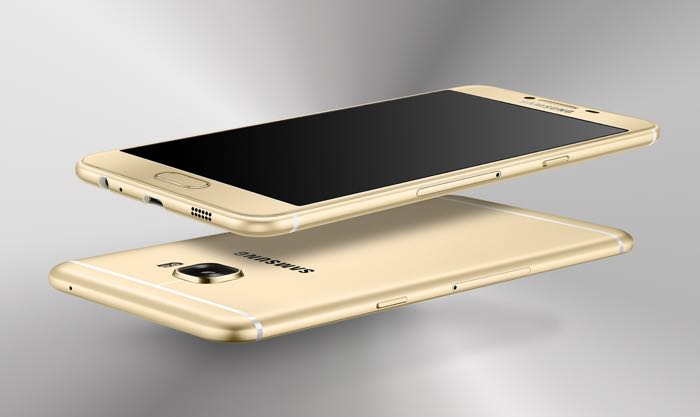 Samsung Galaxy C7 Pro has seen its fair share of rumors in the past few weeks, and it seems the handset is one more step closer to its launch.

Recently, the alleged Samsung Galaxy C7 Pro passed through the FCC and receive its certification. If you don’t know, FCC is usually one of the last stops before the handset is officially launched.

Furthermore, the listing reveals that the purported Galaxy C7 Pro will be equipped with a 3,300 mAh battery to make sure it can give you a decent battery timing. The same feature was also revealed when the handset passed through TENAA a few days back.

Rumors suggest the alleged device will come with a a 5.7-inch display sporting a resolution of 1920 by 1080 pixels, as well as an octa-core processor clocked at 2.2 GHz paired with 4GB of RAM, 32/64GB of internal storage, a 16MP camera for photos and videos, and runs Android 6.0.1 Marshmallow as its operating system out of the box.

Previous reports hinted that the handset will make its debut in December, but for some reason, the company has delayed the launch and now, the rumors suggest it will launch sometime in January next year. We’ll update you as soon as we get to hear anything more about the alleged device.