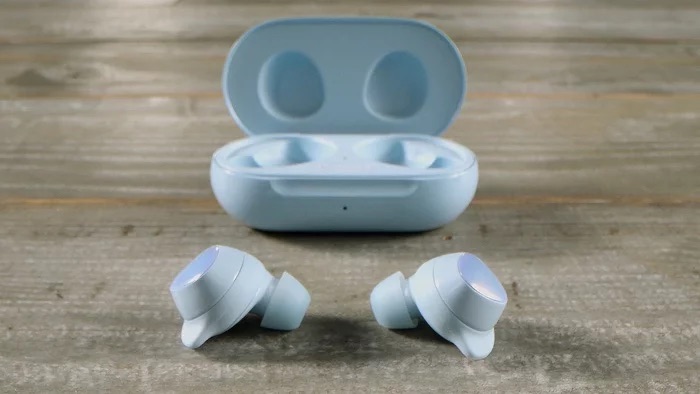 Samsung announced their latest headphones, the Samsung Galaxy Buds+ along with their Galaxy S20 smartphones earlier this week.

We have already seen a video comparing Samsung’s new headphone with Apple’s AirPods and now Samsung has released a promo video for the Galaxy Buds+.

The Samsung Galaxy Buds+ feature AKG sound and they have a larger battery that the previous model that will give you up to 11 hours of usage. You also get an extra 11 hours with the battery case.

They come with a two way speaker system and  are available in a choice of white, black and blue and they retail for $149 in the US.