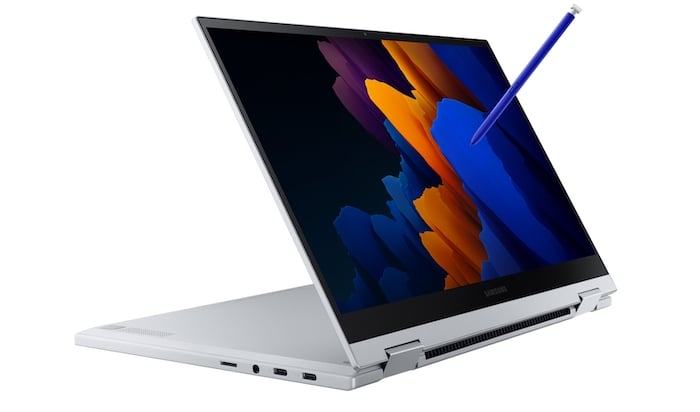 We had a number of Galaxy Book devices from Samsung last year and now the company is gettign ready to launch its 2021 models.

Samsung recently announced new new OLED displays designed for laptops that will feature an under the display camera, we suspect that these will be used in the new Galaxy Book Pro and Galaxy Book Pro 360 laptops.

There will be a WiFi and LTE model of the Galaxy Book Pro and a WiFi and 5G version of The Galaxy Book Pro 360. Those are the only details we know about these new notebooks so far, as soon as we get some more information on the exact specifications, we will let you guys know.