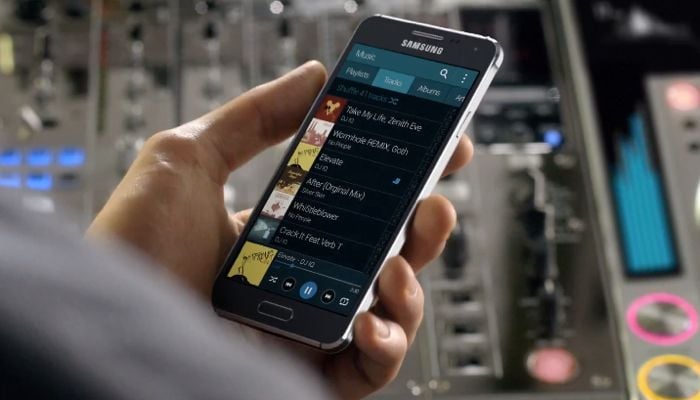 UK mobile carrier EE has announced that it will be offering the Samsung Galaxy Alpha when it launches next month, the handset will be available on its range of 4G plans.

The Samsung Galaxy Alpha is equipped with a 4.7 inch High Definition Super AMOLED display with a resolution of 1280 x 720 pixels, the device is powered by a Samsung Exynos 5430 octa core processor.

Other specifications on the new Samsung Galaxy Alpha include 2GB of RAM and 32GB of non expandable storage, the handset also comes with front and rear facing cameras.

On the front of the Galaxy Alpha there is a 2.1 megapixel camera, on the back of the handset there is a 12 megapixel camera for photos and video, the device also features WiFi, Bluetooth, a 1860 mAh battery and Android 4.4.4 KitKat.

“EE’s superfast 4G network is the perfect partner for Samsung’s new flagship device. With powerful performance and a real emphasis on design, Samsung has developed a great new handset that seamlessly combines style and substance. Add the biggest and fastest 4G network in the UK and you have a smartphone that ticks all the boxes.”

As yet EE have not given any details on pricing or a release date for the Galaxy Alpha on their network, as soon as we get some more information, we will let you guys know.