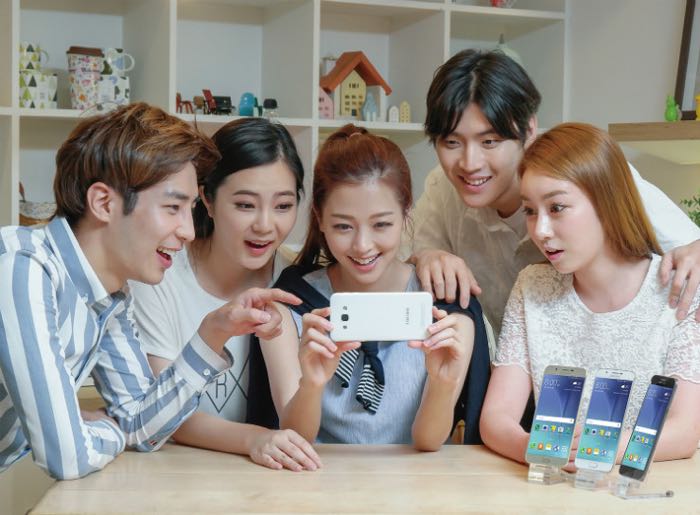 The Samsung Galaxy A8 was recently announced in China and now Samsung has revealed that the handset will launch in South Korea this week.

The Galaxy A8 will launch in South Korea on the 24th of July and the handset will be available in two colors white and gold.

As a reminder, the Galaxy A8 comes with a 5.7 inch display that has a resolution of 1920 x 1080 pixels, the handset also comes with a 64-bit octa core Qualcomm Snapdragon 615 processor and 2GB of RAM.

For storage you can choose between 16GB or 32GB and there is also a microSD card slot for additional storage, the device comes with front and rear facing cameras.

The handset will launch in South Korea this Friday and it will retail for 649,000 Korean won which is around $564 at the current exchange rate.