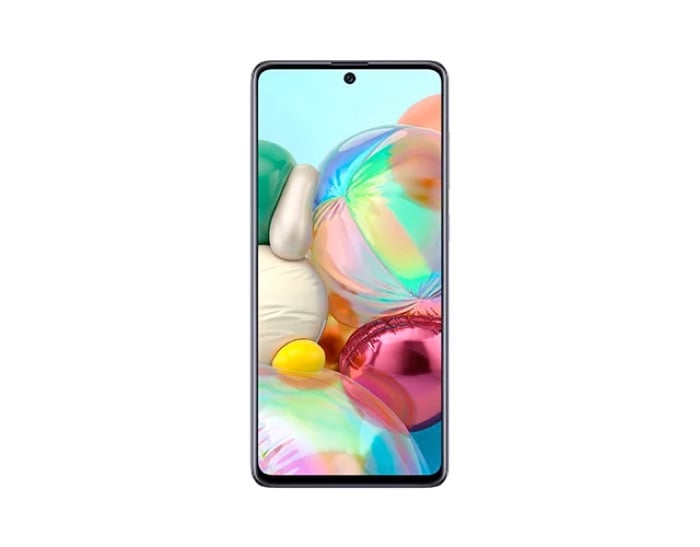 We have heard lots of rumors about the Samsung Galaxy A71 5G smartphone and now the handset has popped up again, the device has just passed through China’s 3C Certification which suggests it may launch soon.

The handset recently appeared at the Bluetooth SIG and it is rumored to feature a a 6.7 inch display with a Full HD+ resolution of 2400 x 1080 pixels.

The device will be powered by a Samsung Exynos 980 mobile processor and it will also come with 8GB of RAM, we are also expecting a range of storage options.

The new 5G model should come with the same cameras as the existing LTE model, this will include four rear cameras which are made up of a 64 megapixel primary camera, a 12 megapixel ultrawide camera, a 5 megapixel macro camera and a 5 megapixel depth camera. On the front of the device there will be a 32 megapixel camera for Selfies.

As yet there are no details on when the new Samsung Galaxy A71 5G will launch, as soon as we get some more information, we will let you guys know.